“Let us be who we are and be that well, in order to bring honor to the Master Craftsman whose handiwork we are.” – St. Francis de Sales
Salesian Spirituality developed out of the life and teachings of Ss. Francis de Sales and Jane de Chantal. It developed out of De Sales’ experience as bishop of a small diocese in Geneva, France and advisor to a wide variety of people who were interested in living out their faith in their daily lives. Most of his advice was given through letters of spiritual direction written in his spare time that were later collected and published in his classic work, Introduction to the Devout Life. They continue to guide all those seeking to live out their baptismal commitment by “living Jesus” in all aspects of their life. One cannot hope to adequately plumb the depths of this spirituality in a brief pamphlet. What follows are some of the basic tenants of Salesian spirituality.
History of Oblates of St Francis de Sales
Francis collaborated with Jane de Chantal in founding the Sisters of the Visitation of
Holy Mary, a religious order known for the simplicity of its rule and traditions. After Francis’ death in 1622 (at the age of 55), Jane was determined to establish an order of men who, above all, would be formed by the teachings of Francis de Sales. Her dream finally was realized in the work of Father Louis Brisson and Mother Marie de Sales Chappuis some 250 years later. Louis Brisson, a priest of Troyes in France, founded the Oblates of St. Francis de Sales.
Since 1875, thousands of men in Europe, Africa, Asia and North and South America have joined the community. Oblates first arrived in the United States in 1893 and established a permanent community in 1903. The decision was made to form two American provinces - one headquartered in Wilmington, Delaware and one in Toledo, Ohio in 1966.

The dream, inspiration and vision of Father Louis Brisson and Mother Marie de Sales Chappuis - embraced over and over again by each new member of the Community - is the ongoing story of the Oblates of St. Francis de Sales. The Oblates of St. Francis de Sales are called to reprint the Gospel – the life, teaching, and witness of Jesus – in their lives. This is a call to follow Jesus Christ and to live life as he did by following his example of prayer, community, and ministry.

In 2015, the Oblates celebrated their 45th year of serving the Saint Mary's community and
the Diocese of Stockton.

Today, the Oblates continue to serve our school with the same commitment as they
have shown through all of their many years of service. 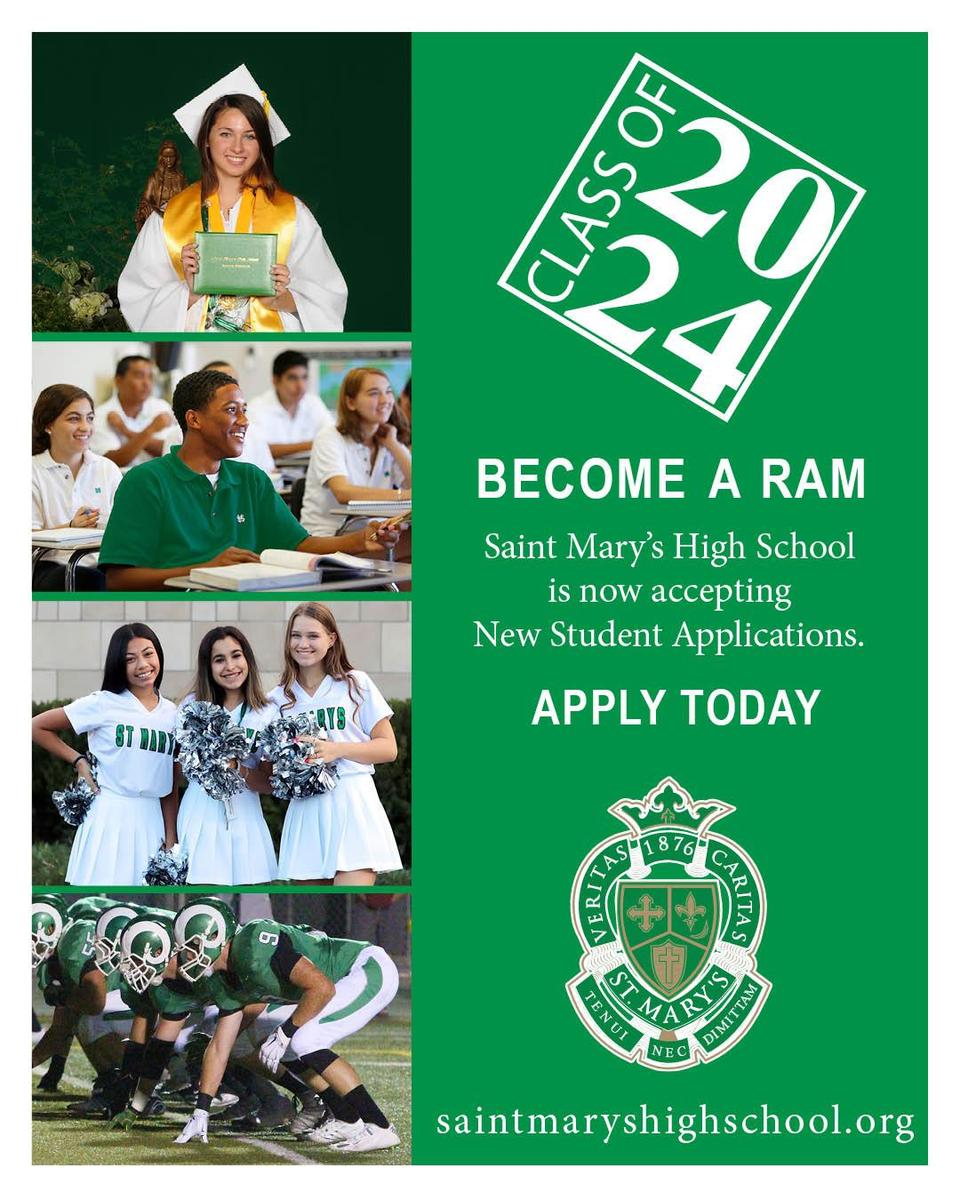